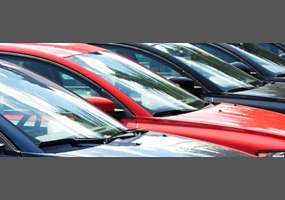 Should Maserati produce even higher-end models that cost over a million American dollars?