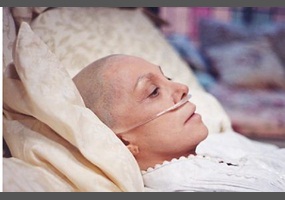 Should mercy killing be allowed?