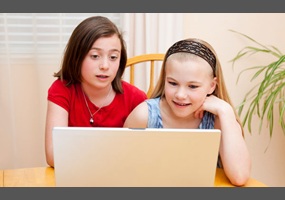 Should minors be allowed to have social media?