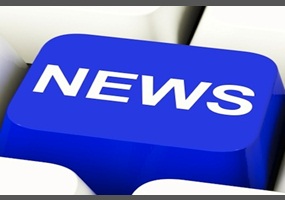 Should more athletes have made pro-gay protests at the Sochi Olympics?