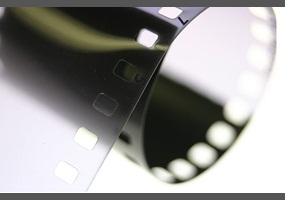 Should more be done about celebrity drug addiction?