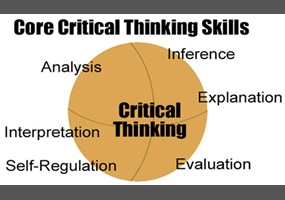 Should more critical thinking and logic be taught in schools?