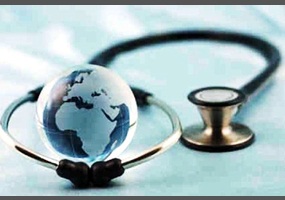 Should mothers avoid breastfeeding after a Caesarean section?