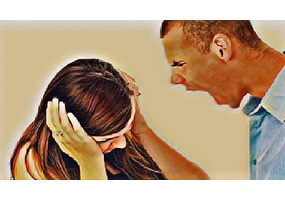 Should Non-Physical Domestic Abuse Be A Crime?