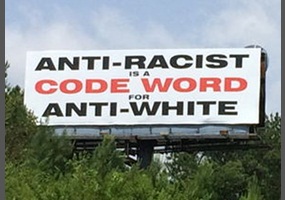 Should non-white be expelled from the US?