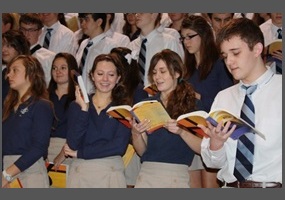 Should Obama host a climate summit?