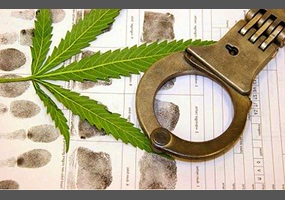 Should Obama use his power to ease marijuana laws?