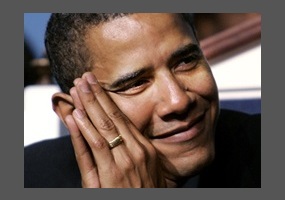 Should obese children be taken away from their parents?

United States, Health
Should obese children be taken away from their parents?
50% Say Yes
50% Say No
Leave a comment...
(Maximum 900 words)
M4Sherman says2015-04-29T05:01:28.457
Report Post
For the most part? No. Some responsibility relies on the child to watch their own weight. Unless, of course, the parent is intentionally trying to make their kid obese. By the least, they do need to be educated in health, so the child knows not to over-eat.
Privacy Policy | Terms of Use
Sitemap | View Desktop Version
©2020 Debate.org. All rights reserved.