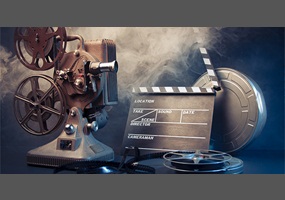 Should Opie and Anthony have been fired from XM Radio over the "Homeless Charlie" controversy?