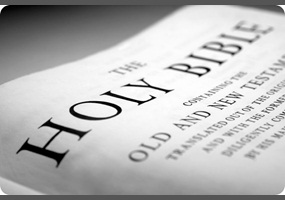 Should optional religious courses be allowed in public high schools?