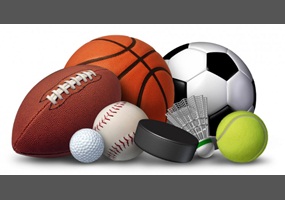 Should overseas players in football be restricted?