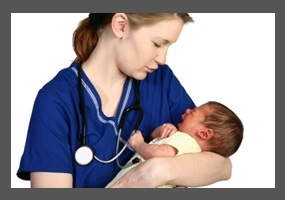 Should parents call the police on their children?