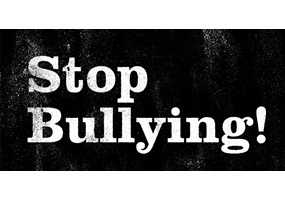 Should parents of bullies have to pay fines?