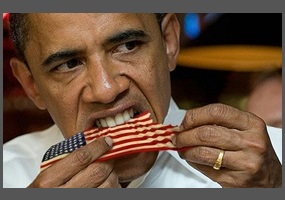 Should Paul Ryan run for president in 2016?