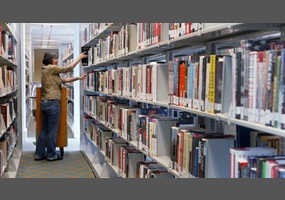 Should people be jailed for overdue library books?