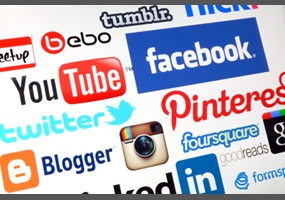 Should people be more careful about what they post on social media?