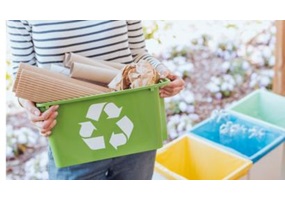 Should people be paid if they recycle?