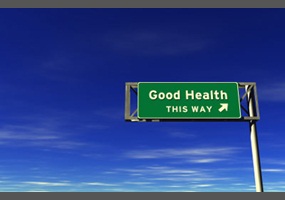 Should people diagnosed with bipolar disorder be eligible for state disability benefits?