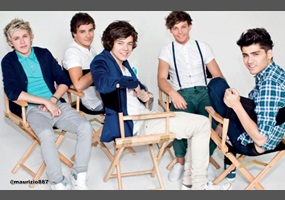 Should people hate One Direction?