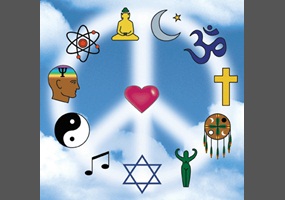 Should people make fun of other people's religions?