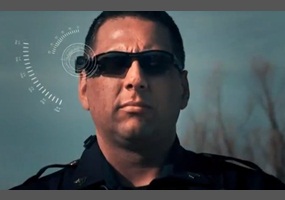 Should police departments use Google Glass?