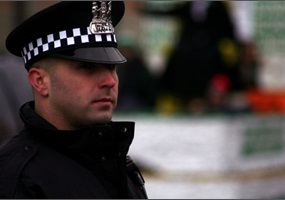 Should Police Officers be armed?