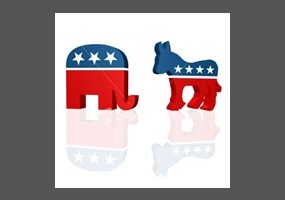 Should political parties be abolished?