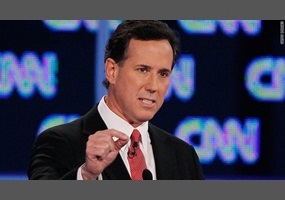 Should politicians let their religious views influence their agendas?