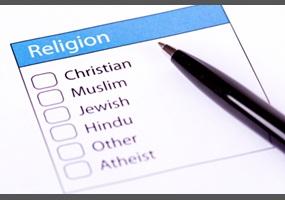 Should Pope Pius XII be canonized?