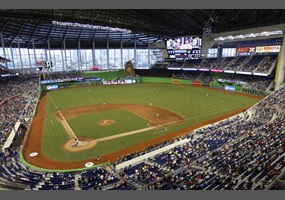 Should public funds be used towards professional sports stadiums?