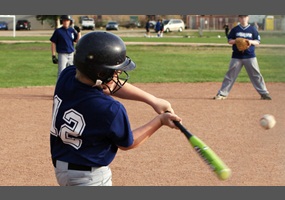 Should public schools have sports teams?