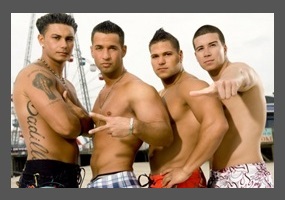 Should reality TV be banned?