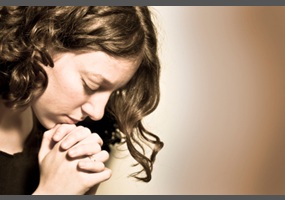 Should religion be a private matter?