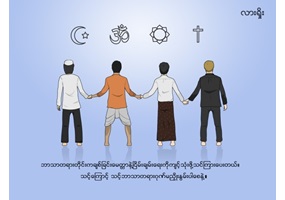 Should religion be banned