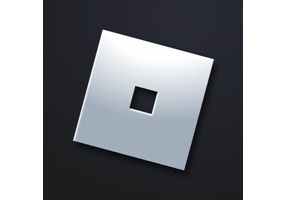 Should Roblox Developers be seen as game developers?