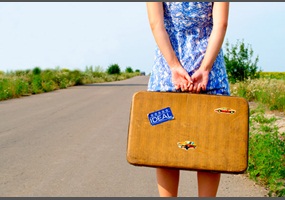 Should rowdy fans at sports events be detained?