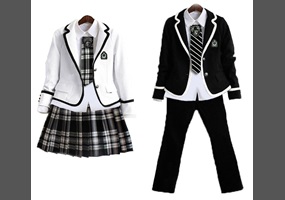 Should school uniforms be banned everywhere?