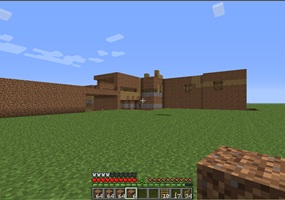 Should schools have Minecraft?