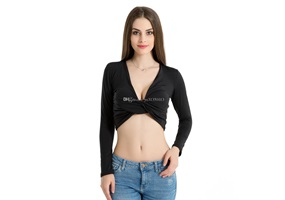 Should schools permit girls to wear clothing that exposes their midriff?