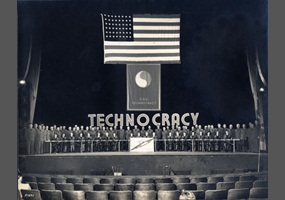 Should scientists rule in governments instead of politicians due to their experience?

Asked by: sol96
China, United States
Should scientists rule in governments instead of politicians due to their experience?
44% Say Yes
56% Say No
Leave a comment...
(Maximum 900 words)
Seeginomikata says2014-02-11T22:43:50.533
Report Post
I don't think you understand what the words "scientist" and "politician" mean. If you did, then you would not have created this opinion question.
tahir.imanov says2014-02-12T00:43:26.360
Report Post
I do not want to vote NO, but I also do not want scientists to become corrupt. I think scientists should hold key positions in government institutions.
Privacy Policy | Terms of Use
Sitemap | View Desktop Version
©2020 Debate.org. All rights reserved.