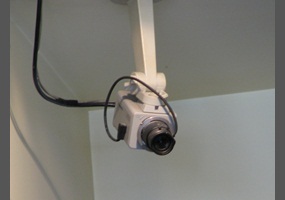 Should security cameras be allowed in classrooms?