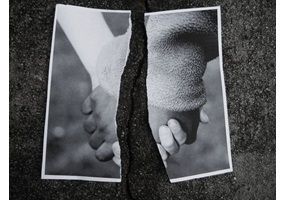 Should Segregation Be Reenacted?