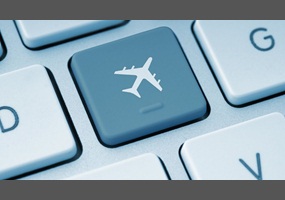 Should Silesia be its own independent country apart from Poland?