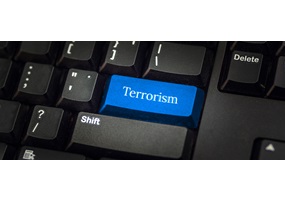 Should SJWs be labeled as terrorists?