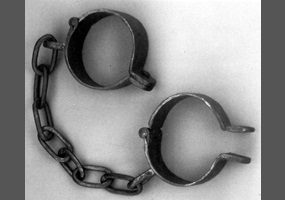 Should slavery be stopped all together?