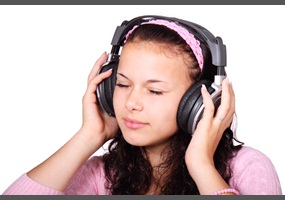 Should Snoop Dogg keep his name (yes) or rename himself Snoop Lion (no)?