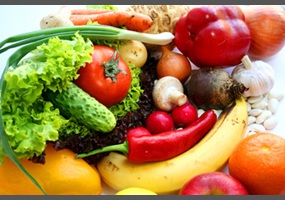 Should society embrace a vegan lifestyle?