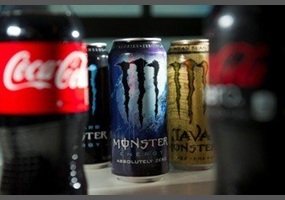 Should soda and energy drinks be taxed?