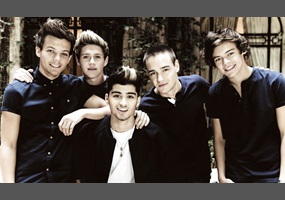 Should something being 'good' be defined by popularity?