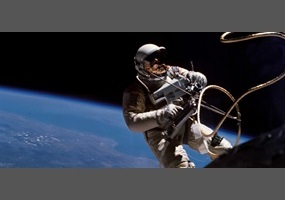 Should space exploration be a priority for federal funding?